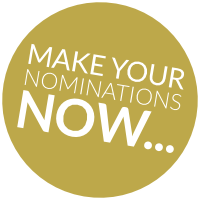 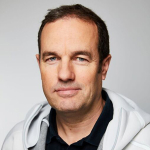 With over 27 yrs experience within the law enforcement / security arena, Corin served for 19 yrs within the UK Police Service as a Detective, specializing in all areas of major crime including Counter Terrorism, with secondments to the National Football Intelligence Unit (England National Team) and the Foreign Office training Iraqi Police Personnel in the Middle East.

From Global Corporate Investigations Manager for Burberry Ltd, he moved to a major German sports brand in 2013 and is currently the Director Global Profit Protection with responsibility for all aspects of Retail Compliance & Profit Protection, overseeing a retail estate of 2400 stores. His Global Profit Protection Team have recently won awards from OSPA & Retail Risk, and Corin is the LP Director of the Year 2019 awarded by Retail Risk. In 2020 he became a Director of Insight Retail Risk Consultancy and he regularly presents as a subject matter expert on corporate & retail security topics and holds the CPP qualification from ASIS International. 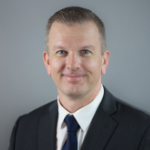 Justin has over 20 years’ experience in loss prevention, asset protection, investigations and policing, across Australia and USA. He currently leads Loss Prevention for Jaycar Electronics Group in Australia & New Zealand, implementing programs across retail, warehouse, distribution and ecommerce to lower shrink and provide a better customer experience. He previously held a management role within Profit Protection for Compass Group in Australia, Assets Protection for Target, in Michigan, USA, and combatted Organised Retail Crime for TJX Companies, across the Mid-West, USA. Prior to this, Justin worked in policing in the Royal Australian Air Force. Justin believes that successful loss prevention models in Australia rely on business partnering and leveraging technology and data driven analytics. This includes enabling the business to adopt the mindset that loss prevention is part of everyone’s role – from customer-facing staff in stores to teams in warehouses, e-commerce and head office. Justin is an active member of the Returned & Services League and a lifelong supporter of the San Antonio Spurs. 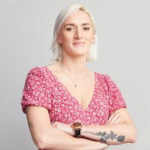 Amelia Adey has been with KOOKAI Australia & New Zealand for over 14 years, and has been in the role of Loss Prevention for over 7 years. KOOKAÏ prides themselves on internal succession, and Amelia has had several roles created within the business to suit her development and skillsets, including that of Loss Prevention & Compliance Manager.

Amelia has been the driver in developing loss prevention programs for the business, including policies & procedures, stocktake action groups & plans, LP audits and training. Amelia has been project manager of such initiatives as POS surveillance & RFID as well as implementation of fraud prevention solutions across the growing eCommerce arms of the company. 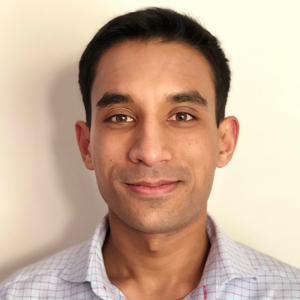 Zohaib Rizvi is a recognised leader in the Retail industry. With 14 years of experience in the field, he is passionate for maximising business profits through a combination of effective compliance tools and people management strategies. Currently, Zohaib is the Loss Prevention Manager | Risk Management at David Jones managing Sydney CBD. Previously, he has worked with brands such as Forever New Clothing Pty Ltd as Regional Retail Risk Manager (NSW, ACT, WA, NT, SA, TAS & Singapore), David Jones as Loss Prevention Manager and Kmart in a Sales Management role. Zohaib completed his Bachelors in Business and Commerce with a major in HR and Industrial Relations in 2016 allowing him to use diverse strategies to achieve risk goals. 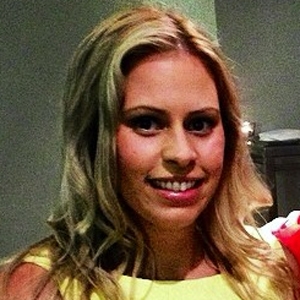 Victoria has been a part of the industry for over 15 years and is currently the National Fraud & Profit Protection Manager for Target Australia. During her tenure with Target, Victoria has covered many areas including security (hardware and personnel), e-commerce fraud, risk mitigation, fraud analytics, risk reviews and threatening situations training including gaining anti-terrorism specialist certification.

Victoria has a passion for the Loss Prevention industry and her focus is to build knowledge and confidence in the risk environment as well as e-commerce fraud sphere.